The innovative outdoor mosquito trap, called MTego, is designed to capture the malaria vectors without using insecticides before they even enter the home, which will take the fight against malaria to the next level.

The odor-baited trap replicates human characteristics to attract mosquitoes. It is highly attractive to all human-biting mosquitoes, but imperceptible to humans.

The technology employs a counter-airflow principal that uses an electric fan to create suction and emit a plume of odour. When optimally placed, the 12V powered MTego has an attractive range of 100m2.

According to the World Health Organization, an estimated 241 million cases of malaria are reported every year worldwide, 627,000 of which result in deaths. Africa accounts for a high share of the global malaria burden at 95% of malaria cases and 96% of malaria deaths, with children under five years old accounting for about 80% of all malaria deaths on the continent. Center for Disease Control Kenya estimates 3.5 million new clinical cases and 10,700 deaths each year. 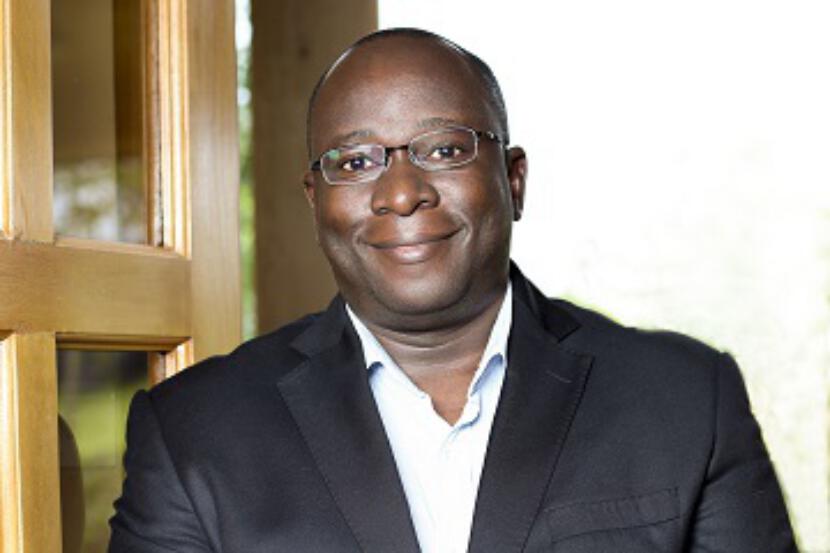 “Malaria causes an enormous drain on African economies, with countries spending huge sums of resources for the control of malaria – resources that could have been devoted to other productive sectors.”

Noballa added: “To achieve malaria elimination in the country, we must empower households to acquire long-term sustainable solutions. MTego is a critical innovative enabler with a sizeable effectiveness radius that will keep the insects away and in effect end malaria and help Kenyans focus on income-generating activities and their welfare.”

Lorenzo Fiori, PreMal CEO, said: “This technology mimics human odour to lure host-seeking malaria mosquitoes, which prevents them from flying indoors. The mosquitoes follow the odour plume to the source and, on approach, are sucked into a cat-pot and killed by dehydration. Cutting down the mosquito population and allowing fewer mosquito bites reduces the risk of transmission of malaria.”

Founded in 2019, PreMal is a Dutch-based social enterprise focused on the development and commercialisation of high-performance mosquito-trapping systems. It is driven and motivated by the ambition of reducing mosquito-borne diseases, thus stimulating economic growth and empowering people. Read more at PreMal's website.

Subscribe to our newsletter to get the inside track on how
our clean off-grid energy empowers Africa.